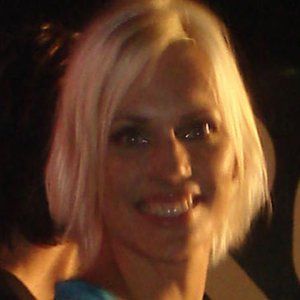 Television show host and personality who is best known for her work on Trend, Caiga Quien Caiga, and the Martín Fierro Federal Cable Awards. She has also been a World Cup correspondent on a number of occasions.

In the early 2000's she was featured in Ricardo Montaner's "Yo Puedo Hacer" music video.

She was a spokesmodel for Reebok.

She has walked the runway for some of fashion's biggest names including Gucci and Versace.