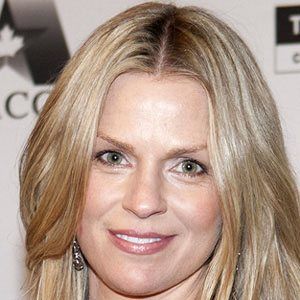 Known for her roles on such Canadian series as Stargate SG-1, Whistler, and XIII: The Series, she also competed in the 1987 Miss Teen Canada pageant.

After graduating from high school in London, Ontario, she relocated to New York City to pursue professional acting opportunities.

Beginning in 2010, she starred as Lori Unger in an HBO-Canada series called Living in Your Car.

She grew up with four siblings, including a twin, Monique Kavelaars, who had a career as a professional fencer. Her marriage to National Hockey League coach produced two daughters: Cameron and Emerson.

Ingrid Kavelaars Is A Member Of