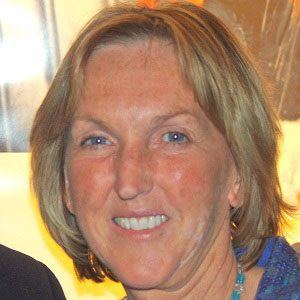 Famous as the co-founder of People for the Ethical Treatment of Animals (PETA), Newkirk was instrumental in securing a 1985 amendment to the United States' Animal Welfare Act.

She joined the animal rights movement in the early 1970s and helped bring about legislation that set up a public fund for veterinary care and established Washington D.C.'s first clinic for the spaying and neutering of pets. A decade later, she and fellow activist Alex Pacheco founded PETA.

Her animal rights-themed publications include The PETA Practical Guide to Animal Rights (published in 2009) and Making Kind Choices (2005).

She was raised in England as the daughter of a charity worker mother and an engineer father. After moving to the United States in her late teens, she began a decade-long marriage to Steve Newkirk.

Ingrid Newkirk Is A Member Of