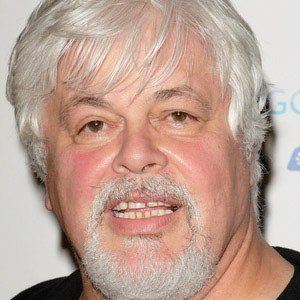 He was part of the Canadian Coast Guard.

He was featured in a documentary called Pirate for the Sea.

He married his fourth wife, Yana Rusinovich, in 2015. He and Yana welcomed a son named Tiger in 2016. He has a daughter named Lilliolani from his first marriage to Starlet Lum. His second wife was Lisa Distefano and his third wife was Allison Lance.

He is an avid activist against whaling who agrees with the beliefs of Hayden Panettiere.

Paul Watson Is A Member Of