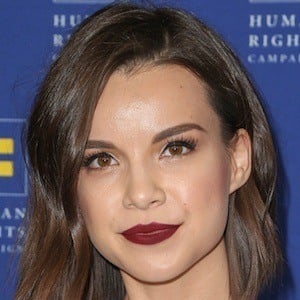 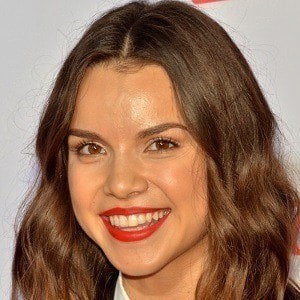 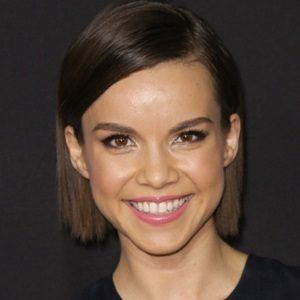 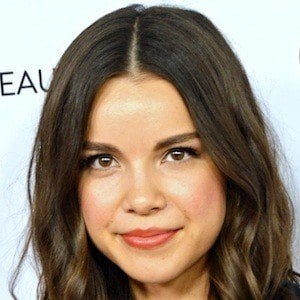 YouTube sensation known for her fashion, beauty, and lifestyle content on her self-titled channel, which was originally called MissGlamorazzi. Some of her most popular series included GIY (Glam It Yourself), DIY (Do It Yourself), and Sense of Self. She earned over 3.6 million subscribers. In June 2020, she announced she was leaving YouTube.

She grew up in Southern California, and was very shy; she debuted her MissGlamorazzi account on November 8th, 2009 with the intention of challenging herself.

In 2014, she won a Streamy Award for Best Beauty Channel. She launched a second YouTube channel called TheGridMonster where she posted videos of her daily life. In late 2020, she announced she was launching a fragrance studio called The New Savant.

In June 2015, she posted a YouTube video announcing that she was gay. Several months later, in September 2015, Hannah Hart announced in a magazine interview that she and Ingrid were dating. After her relationship with Hart, she began dating Julie Kutner.

She is good friends with many fellow YouTubers, including Joey Graceffa and Catrific.

Ingrid Nilsen Is A Member Of