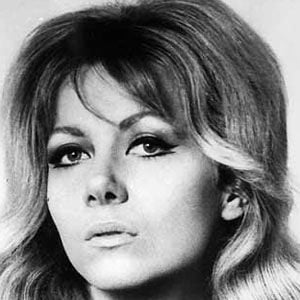 English actress who appeared in many 1960s and 1970s horror films, including Countess Dracula and The Wicker Man.

She worked as a waitress in Hollywood after a failed marriage, and later became an actress.

She was imprisoned with her family in a concentration camp during World War II.

She was married three times and had a daughter named Steffanie Pitt-Blake.

She starred in the 2000 film, The Asylum, with Colin Baker.

Ingrid Pitt Is A Member Of