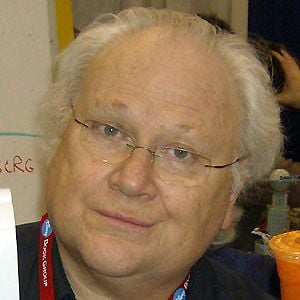 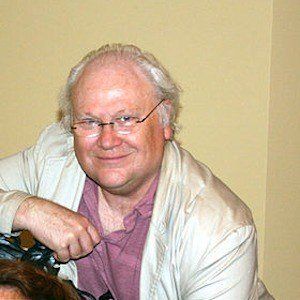 English television actor best known for playing the sixth version of The Doctor on the series, Dr. Who. Previously, he was most well known for his role on The Brothers from 1974-1976.

After originally intending to become a solicitor, he switched professions and studied at the London Academy of Music and Dramatic Art.

He had a guest role on an episode of the long-running soap opera, Doctors.

He divorced Liza Goddard after being married for 18 months. He later married Marion Wyatt with whom he had five children.

He and Tom Baker both played the title character on the television series Doctor Who.

Colin Baker Is A Member Of