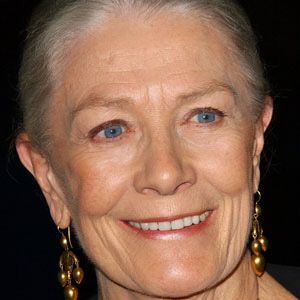 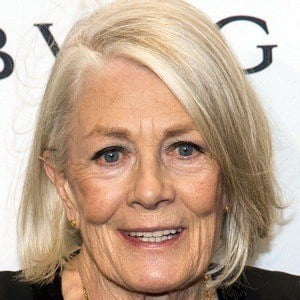 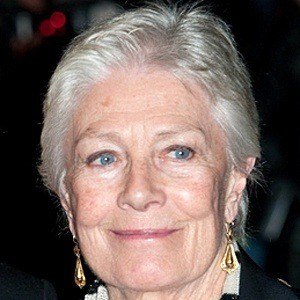 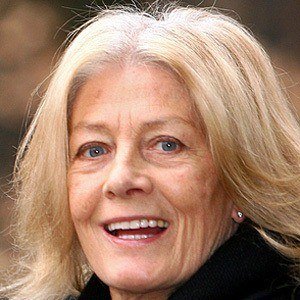 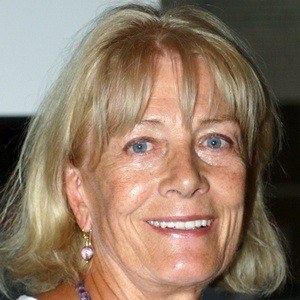 British dramatic actress who won an Oscar Award for her role in the 1977 film Julia. She has been featured in over 80 films, including Mission Impossible and Atonement.

She studied acting at the Central School of Speech and Drama at the University of London.

She debuted in As You Like It with the Royal Shakespeare Company in her early 20s, playing Rosalind.