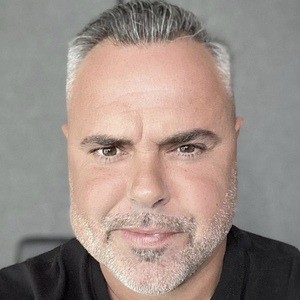 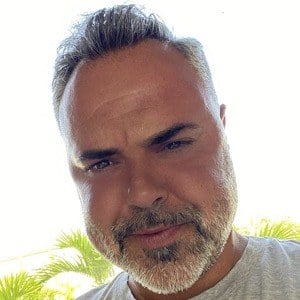 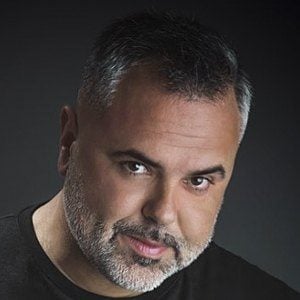 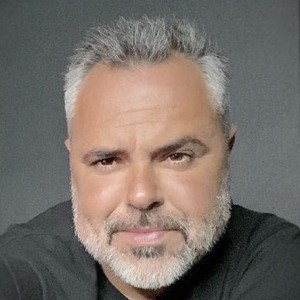 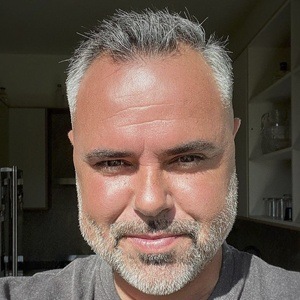 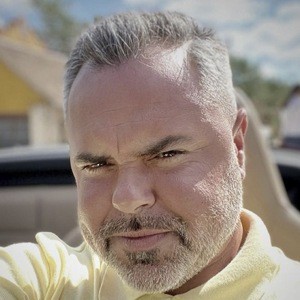 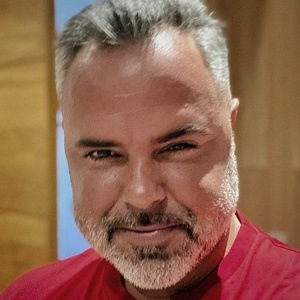 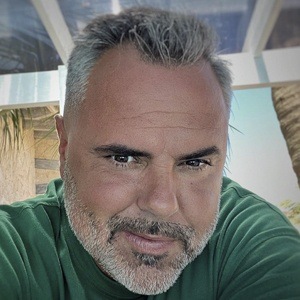 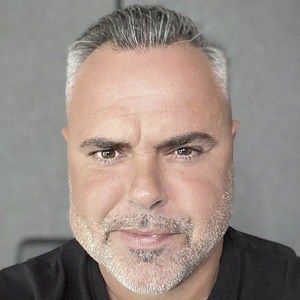 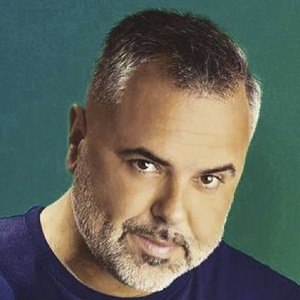 He and Marcos Rodriguez released their first EP, Salsa, in 2004.

He received a nomination for Best House Artist in the World at the Beatport Awards.

His father worked in an office and his mother was a cleaner. He has been married to Maria Elisa Peralta.

He has remixed tracks by a variety of artists, including pop star Nelly Furtado.

Juan Magán Is A Member Of