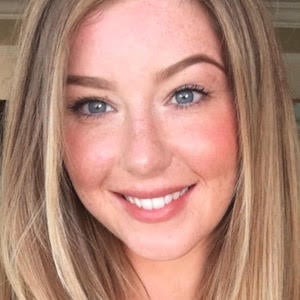 Her tingle-inducing videos have earned her more than 330,000 subscribers.

She is from England and her real name is Lucy Harper.

Creative Calm ASMR Is A Member Of