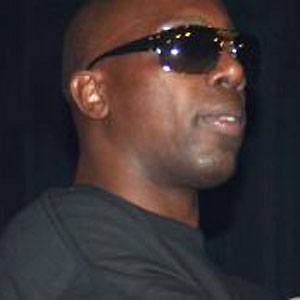 Born Jason Hunter, he is a rapper, producer, and member of the Wu-Tang Clan who is often praised for his intricate lyricism.

He grew up in the Park Hill Projects of Clifton, Staten Island, and met future Wu-Tang members Method Man and Ghostface Killah while he was in school.

His first solo album, Uncontrolled Substances, was released in 1999 and reached the #19 position on the US Billboard 200 chart.

His mother supported his family after his father died when he was a child.

He is in Wu-Tang Clan with Method Man.

Inspectah Deck Is A Member Of