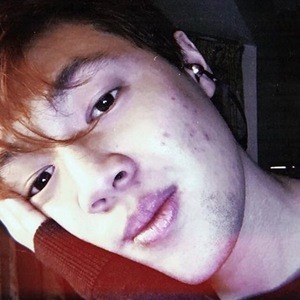 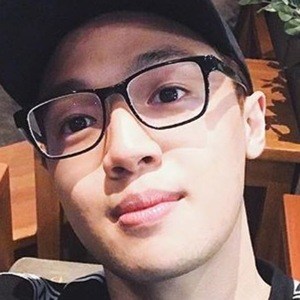 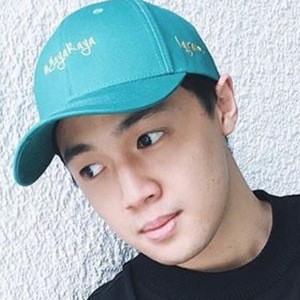 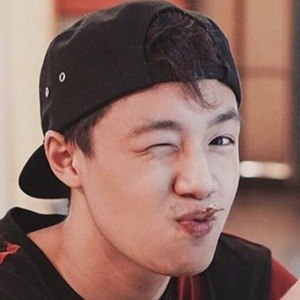 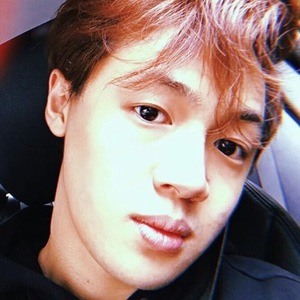 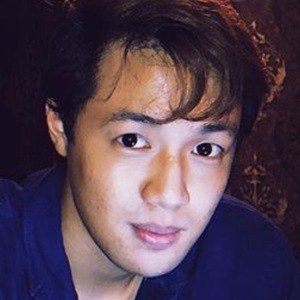 Social media personality who is widely known for his sizable presence on the live streaming service YouNow. He has gained popularity for his frequent broadcasts and fan interaction there.

He began amassing his social media following when he began his Twitter in August 2010. He began posting to Instagram on June 21, 2015.

He and fellow YouNow star Devyn Bess have both earned renown there for their frequent and welcoming broadcasts.

Iqram Azman Is A Member Of