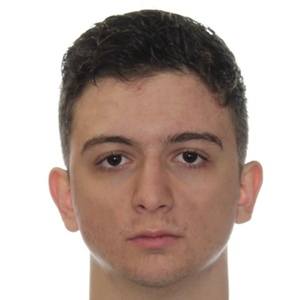 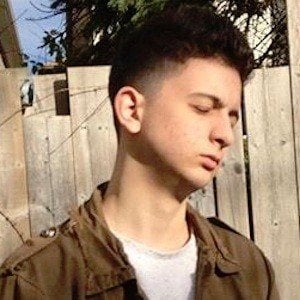 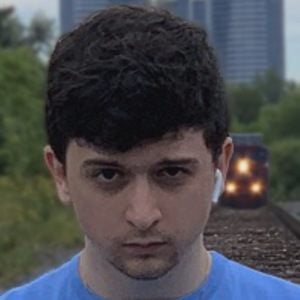 Canadian named Johnny whose comedic voice attracted a YouTube subscriber base of more than 70,000 to his channel. He posted a highly watched, multiple part series called "Somebody Stop This Kid!"

He created his YouTube channel in August of 2014, uploading a first video at that time which he titled "'Welcome To My Channel!' (Call Of Duty: Ghosts Gameplay) ' COD: Ghosts Gun Game.'"

He is a strong Twitter personality with more than 5,000 followers.

He is from Toronto, Canada and grew up with a brother.

He cited comedian Robin Williams as an inspiration.

IRezi Is A Member Of