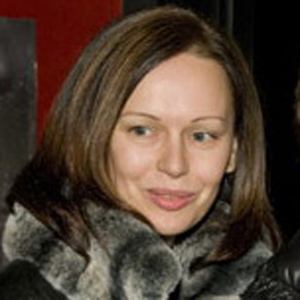 Russian film and television star most well known for her role in the 1996 feature Kolya. She also starred in Richard Lvinoe Serdtse, Navazhdeniye, and the 2005 miniseries Esenin.

Her first film credit was as a model in the 1991 film Shou-boy.

In 2006, she lent her voice to Anna in the Russian animated film Prince Vladimir.

In May 2017, she posted a photo to her popular Instagram account with renowned American actor Nicolas Cage.

Irina Bezrukova Is A Member Of