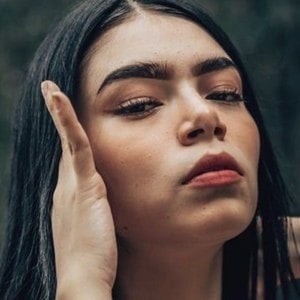 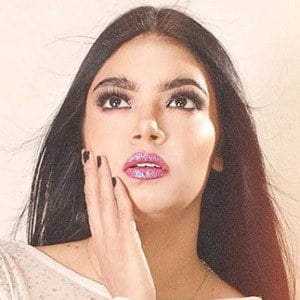 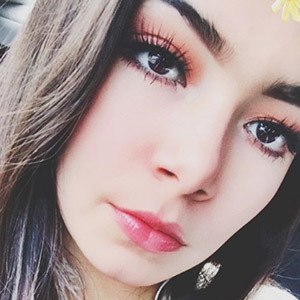 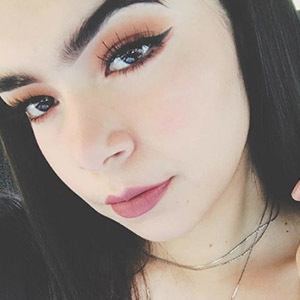 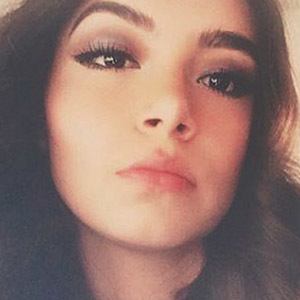 Mexican singing sensation who would win the second season of the reality competition series Pequeños Gigantes after having already won La Voz Imparcial in 2010.

She began to ramp up her singing activity at the age of 6 after having learned to love to sing when she was just 3 years old.

Before placing 1st on La Voz Imparcial, she placed 2nd the year prior.

Her parents are Juan Francisco Valenzuela Espinoza and Irlanda Irene Coronado Ibarra. She has a younger brother named Juan.

She sang Whitney Houston's "I Have Nothing" for Pequeños Gigantes.

Irlanda Valenzuela Is A Member Of