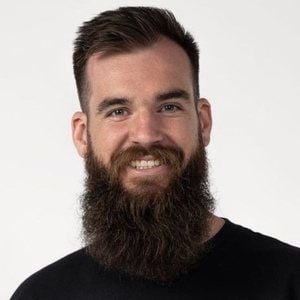 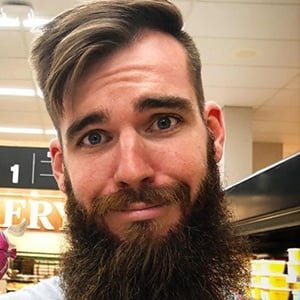 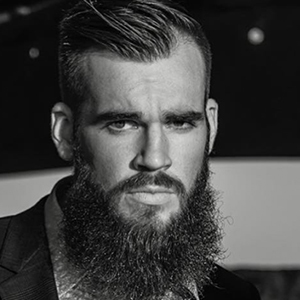 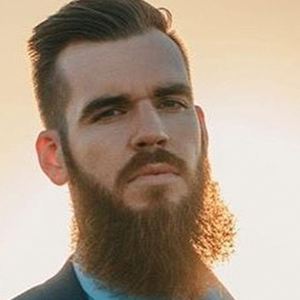 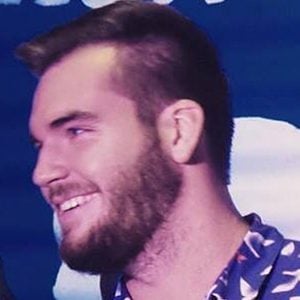 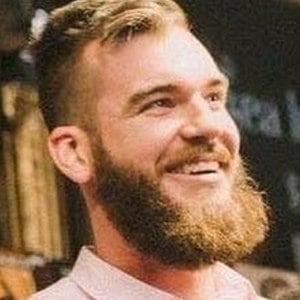 Stand-up comedian and comedy video creator for YouTube who earned 1.4 million subscribers as a YouTuber by posting about Australian culture, commenting on social issues and creating list-type videos in relation to a variety of topics.

In June of 2016, he posted a first YouTube video which was an interview of rugby player Sam Thaiday after a match.

He went on a full Australian tour to do a one-hour show in 2018. His first YouTube video to surpass 1 million views was "10 Reasons Not To Visit Australia (Aussie Reacts)."

Josh Wade has been featured in a couple of his Instagram videos.

Isaac Butterfield Is A Member Of