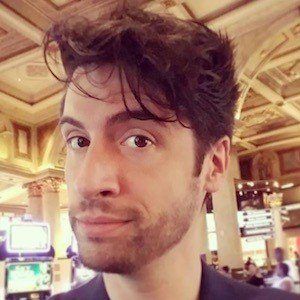 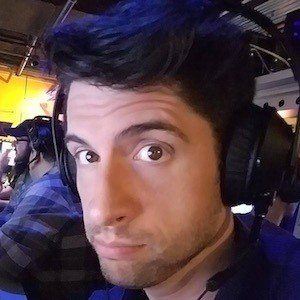 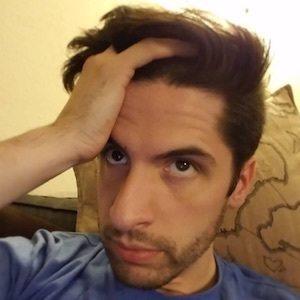 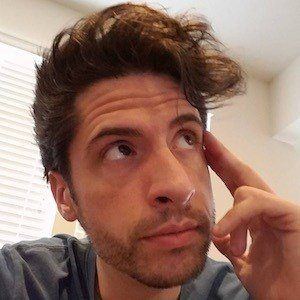 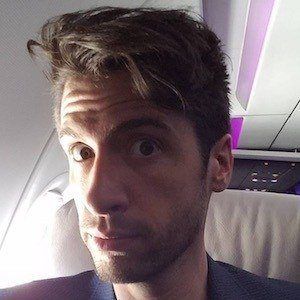 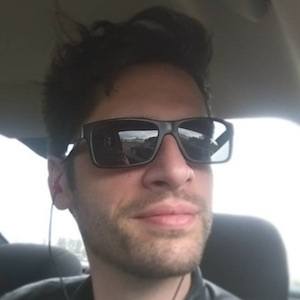 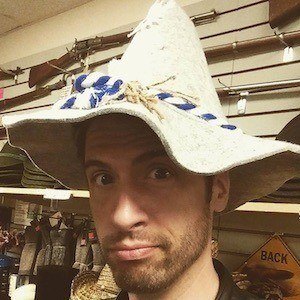 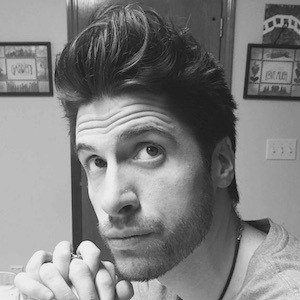 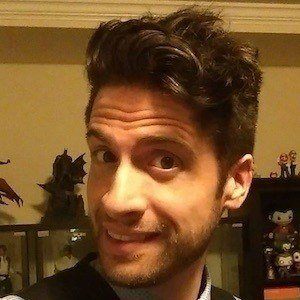 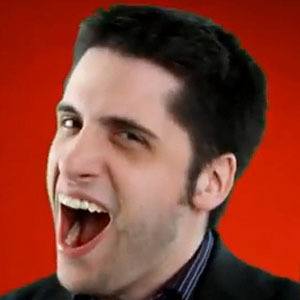 Film and game critic who posts his reviews to his highly subscribed YouTube channel. He started doing reviews as a hobby, but turned it into a full-time job.

He was a projectionist at a movie theater before becoming an internet sensation.

He has two dogs named Gipsy and Danger.

He voiced his opinion about the casting of Ben Affleck as Batman in his video titled "Ben Affleck is Batman in Man of Steel 2!" He also posted a photo with voice actor Troy Baker on Instagram in summer 2014.

Jeremy Jahns Is A Member Of