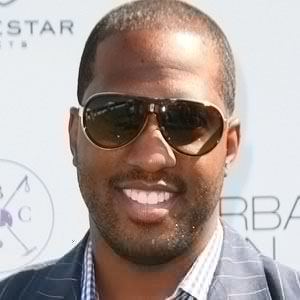 Gospel singer who first rose to fame as part of a 1990s male gospel group called Men of Standard.

He got his first musical start in 1990 when he was featured on John P. Kee's song "Wave it Away."

He released his first solo album, Uncommon Me, in 2011.

He was born in Greensboro, North Carolina to Pastor Nancy Wilson and Isaac Thompson Carree II.

He opened for Steve Harvey and Kirk Franklin in a seven city comedy and musical tour.

Isaac Carree Is A Member Of