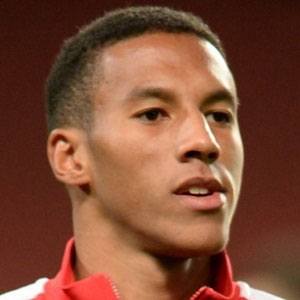 Though he most often plays the centre back position, he has sometimes doubled as a defensive midfielder.

He spent his early years in Chelmsford, England.

Isaac Hayden Is A Member Of