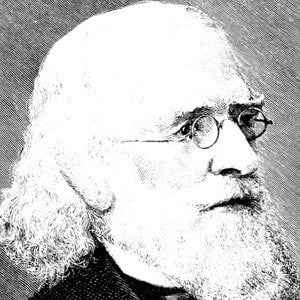 He was the co-owner of a Philadelphia publishing house.

In 1860, he became President of the American Association for the Advancement of Science.

He married Frances Anne Carey in 1821. Their son, Henry (born in 1825), went on to become an American historian and political activist.

He was a contemporary of fellow geologist Charles Lyell.

Isaac Lea Is A Member Of