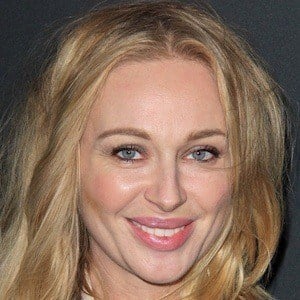 Swedish model and reality star known for her appearances on Svenska Hollywoodfruar (Swedish Hollywood Wives) and Euros of Hollywood. She was also on the 2004 show Expedition Robinson.

She started her career as a model at the age of 15 and proceeded to work on runways and appear on the covers of magazines like Rolling Stone and Elle.

She founded the production company LaLa Studios and was also a contestant on Let's Dance in 2016. She has more than 160,000 followers on Instagram.

She has two children with husband Steve Angello, of Swedish House Mafia fame.

She appeared alongside Agnes-Nicole Winter on seasons three and four of Svenska Hollywoodfruar.

Isabel Adrian Is A Member Of