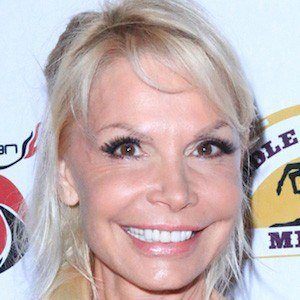 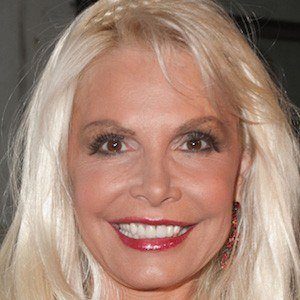 Swedish actress and producer known for hosting the Agnes Winter Show. She's also served as vice president of production for Hux Enterprises. She started appearing on Swedish Hollywood Wives in 2009.

After graduating from the Stockholm School of Optometry, she started working as a model. She appeared in the movie Terminal Exposure in 1987.

She's involved with several non-profits, helping provide after school programs for children as well as working with the Swedish Women's Educational Association.

Her sons, Cristofer and Alexander, have both worked as models.

Agnes-Nicole Winter Is A Member Of