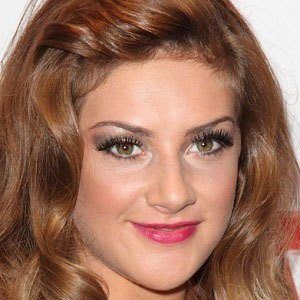 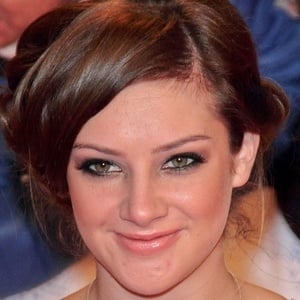 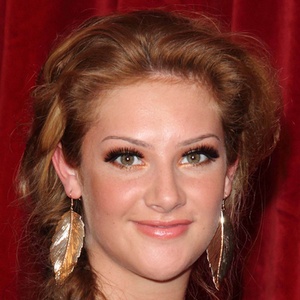 Soap opera actress known for her role as Victoria Sugden on the popular soap opera Emmerdale. She was nominated for British Soap, TV Quick, and TV Choice Awards for her work on the show.

Before Hodgins was cast as Victoria Sugden in 2006, young actresses Jessica Haywood and Hannah Midgley both played the part.

She spent her early years in Salford, Greater Manchester, England.

She and Sammy Winward are both known for their roles on Emmerdale.

Isabel Hodgins Is A Member Of