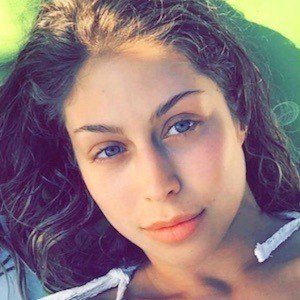 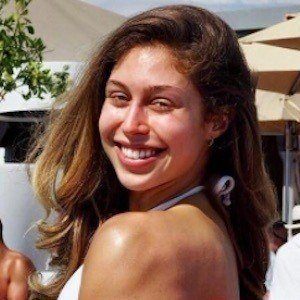 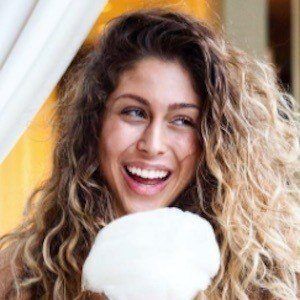 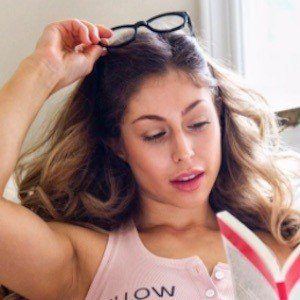 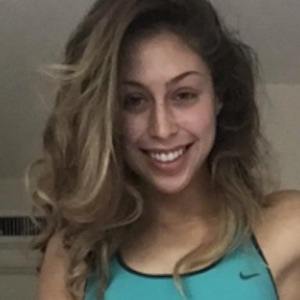 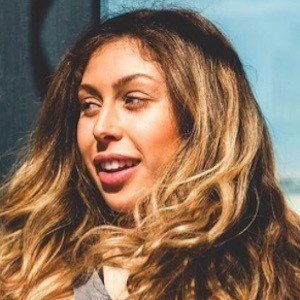 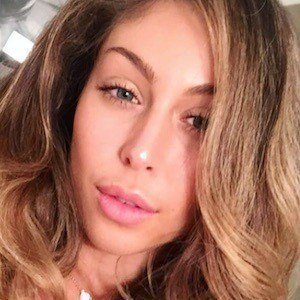 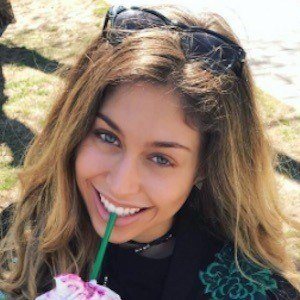 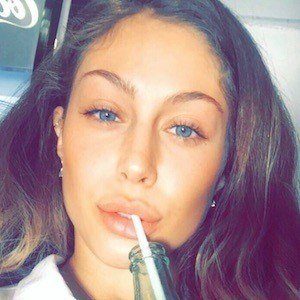 Canadian Olympic weightlifter who won the won the 48kq weighlighting Junior Ontario Championship in 2014. She is also an in-demand model who has been featured in publications like Maxim.

She is a retired dancer who performed for 15 years. She studied architecture at the University of Toronto.

She has seriously pursued professional wrestling, signing with WWE's NXT promotion in 2017.

She and Camille Leblanc-Bazinet are both champion Canadian weightlifters.

Isabel Lahela Is A Member Of