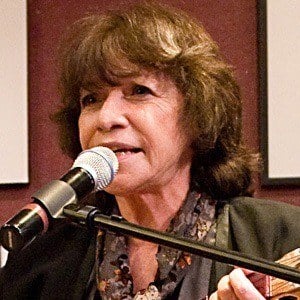 She performed as a young girl with her mother, world-famous folklorist Violeta Parra.

She lived in exile in Argentina and France for many years after the 1973 coup in Chile.

Her brother Angel Parra also became a singer and folklorist.

She and Alejandro Silva are both from Chile.

Isabel Parra Is A Member Of