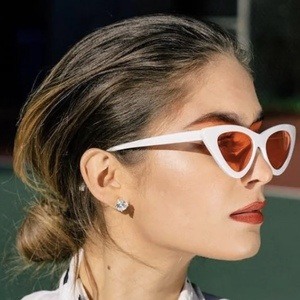 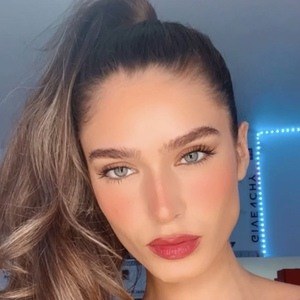 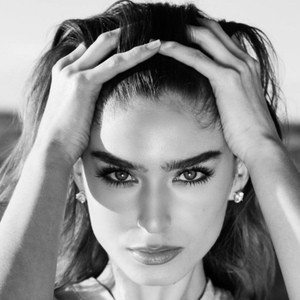 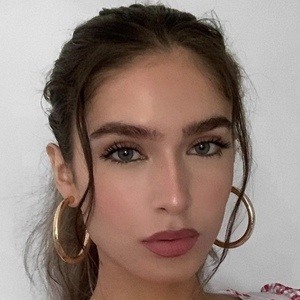 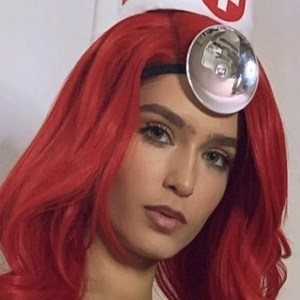 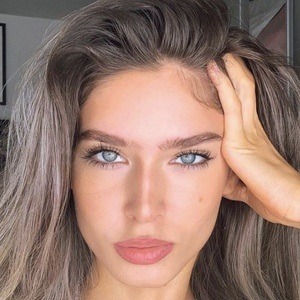 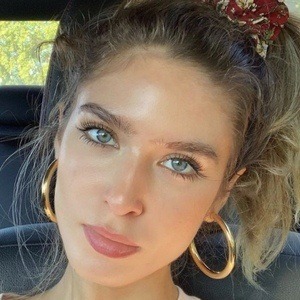 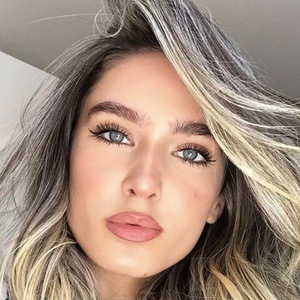 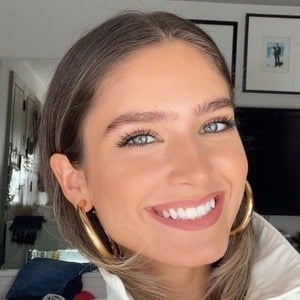 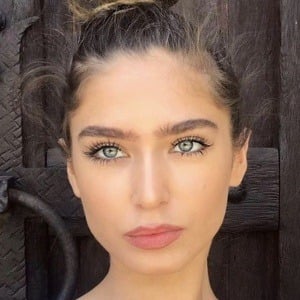 Brazilian pageant contestant who became a social media sensation. She first rose to fame on Twitter, where she earned herself more than 90,000 followers and growing through her hilarious tweets.

She made a name for herself after becoming a finalist at Miss Brazil USA San Francisco 2012.

She's also popular on Instagram with over 20,000 followers and growing.

She originally hails from Brazil.

She and Gabie Fernandes are both Brazilian social stars.

Isabela Serafim Is A Member Of