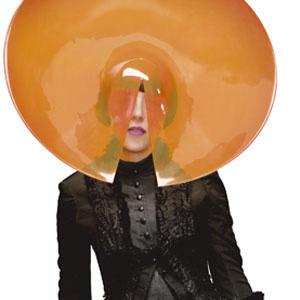 English fashion icon and magazine editor who once served as the muse for millioner Philip Treacy and discovered fashion giant Alexander McQueen.

When she was fourteen years old, her mother said goodbye to her with a handshake and abandoned her and her siblings.

She was credited with discovering the incomparable Alexander McQueen, whose collection she purchased after he graduated from college. It cost her 5,000 pounds, which she paid in installments.

She was married twice; lastly to Detmar Blow, who she stayed with until her death in 2007.

She was also credited with discovering model Sophie Dahl, who she once called a "blow up doll with brains."

Isabella Blow Is A Member Of