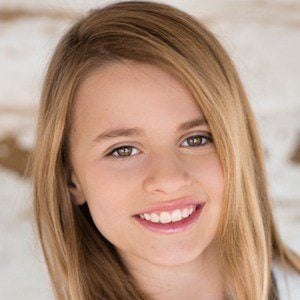 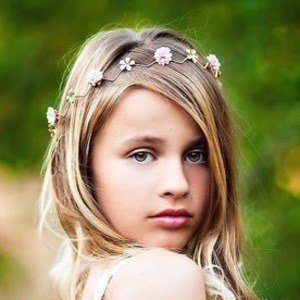 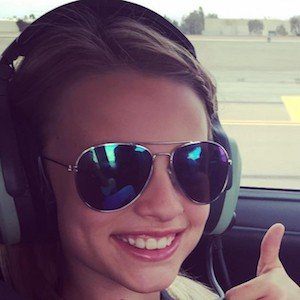 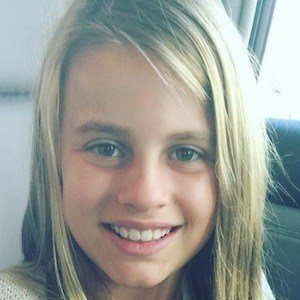 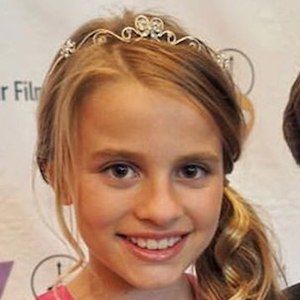 Multi-talented actress and athlete most well known for her guest roles in popular television series like Criminal Minds, Sam & Cat, and Shameless. She is also a model and competes as a member of the PGA Junior golf team.

After enrolling in a children's theatre troupe, she fell in love with acting. So much so that, while eating at a restaurant one night, she pretended to be a waitress and took orders from customers. One customer happened to be a talent agent. Six months later, she'd booked her first national commercial.

Born with Spina Bifida and a tethered spinal cord, she was told she would never be able to walk. However, after several surgeries by Ben Carson, she was healed.

Her mother, Nicole, was previously a flight attendant, and her father, Rick, a pilot. Though she grew up in Southern California, she has citizenship in both the U.S. And Switzerland.

In 2016, she joined Jessica Morris in the cast of the drama Eternal Salvation.

Isabella Cuda Is A Member Of