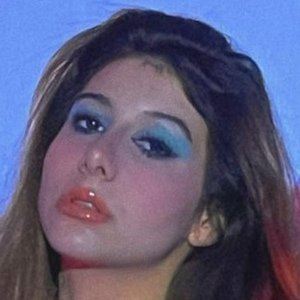 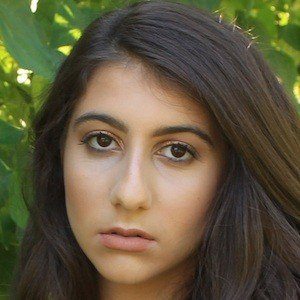 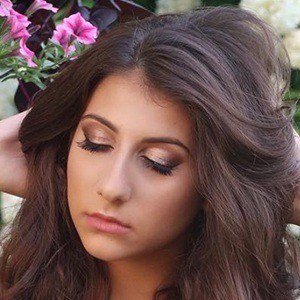 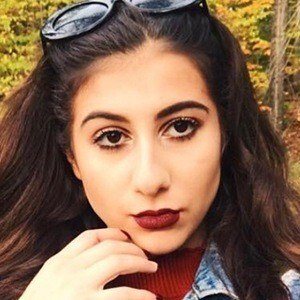 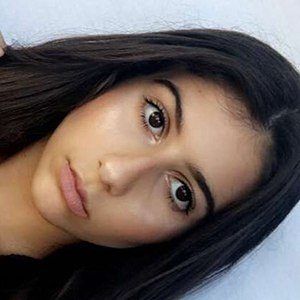 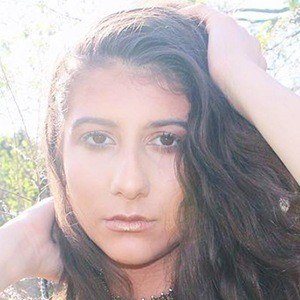 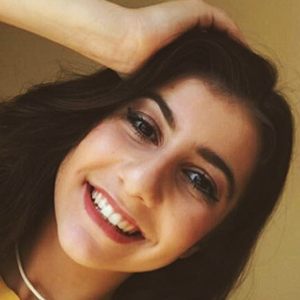 Crowned TikTok creator known as justbeingbella who has been featured more than two dozen times on the popular video app. She has earned more than 600,000 TikTok followers creating comedy and musical lip syncs.

Prior to growing popular on TikTok, she first became a dancer for the WNBA.

She has a justbeingbella YouTube channel where she has posted routines, hauls, challenges, and a variety of other vlogs.

She created a duet with fellow creator Isabella Strong set to a song by Flighthouse.

Isabella Diakomanolis Is A Member Of