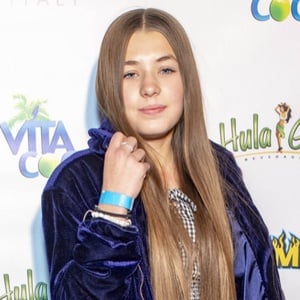 Award-winning Colombian actress who skyrocketed to fame in 2014 bringing to life Valentina Borda Villegas in the telenovela El laberinto de Alicia. Her role in the show earned her the title of Actress of the Year at the 2015 India Catalina Awards.

She was only seven years old when she made her acting debut on El laberinto de Alicia.

In 2015, she earned roles in the television series Adelaide and Anonima.

She was born and raised in Bogota, Colombia.

Both she and Andrea Lopez gained fame as actresses in Colombia.

Isabella Garcia Is A Member Of