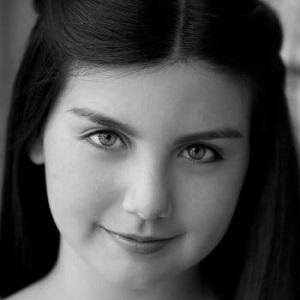 Famous for her voice acting work on the Disney animated series Phineas and Ferb, Murad is also notable for her childhood recurring role as Ellie Spicer on the television series Criminal Minds. She also appeared in episodes of Private Practice and Curb Your Enthusiasm and contributed voice acting work to Disney Junior's Special Agent Oso.

She made her cinematic debut with an uncredited appearance in the 2007 film Fred Claus.

She played the role of Lilly Spillman in two 2009 episodes of Surviving Suburbia.

During her childhood years, she lived in Los Angeles, California.

She and fellow child actress Emily Alyn Lind were both in the cast of the 2014 horror film Mockingbird.

Isabella Murad Is A Member Of