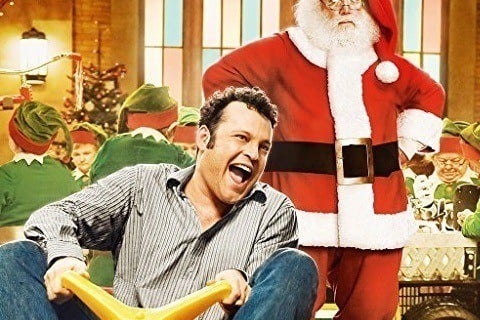 Fred, the older brother of Santa, is forced to move to the North Pole to work for his sibling out of desperation for money. It is loosely based on a poem titled "A legend of Santa and his brother Fred."

The Blu-ray release of the film came with a music video for a Ludacris track titled "Ludacrismas."