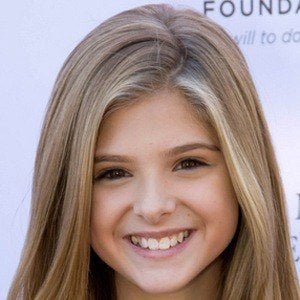 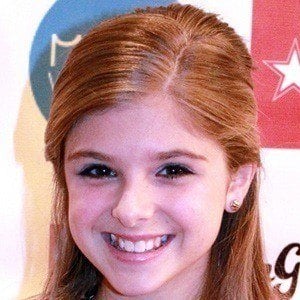 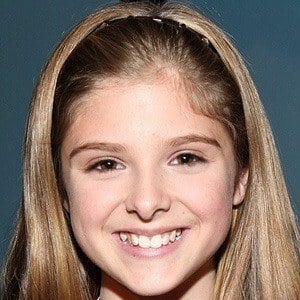 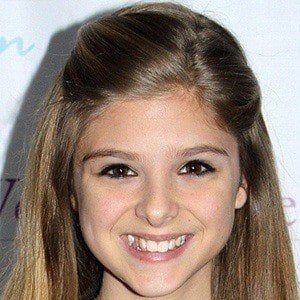 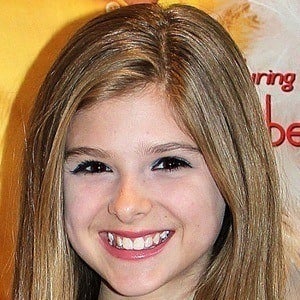 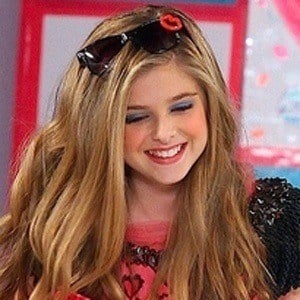 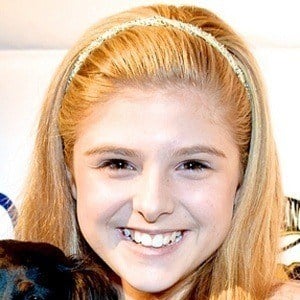 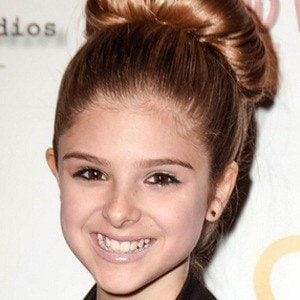 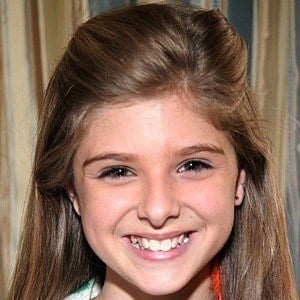 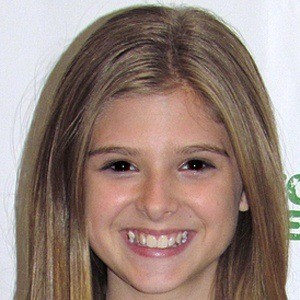 Actress known for her role as Natalie Snyder in As the World Turns. In 2013, she took on the role of Rachel on Jessie.

She began her acting career at age ten in a 2008 episode of The Wonder Pets.

As a film actor, she became known for her roles in Confessions of a Shopaholic and Wrong Cups.

She dated musician Trevor Cash in 2018. In 2019, she started dating Dylan Van Vleet.

She guest starred with Bridgit Mendler in a 2012 episode of Good Luck Charlie.

Isabella Palmieri Is A Member Of