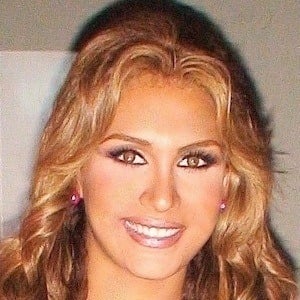 One of her first pageant titles was in 2010 as Miss Gay Venezuela.

An icon for transgender women, she has become incredibly popular on Instagram with more than 80,000 fans.

Her mother and other family members are frequent subjects in her photos on Instagram.

She was preceded in the Miss International Queen contest by 2012's winner Kevin Balot.

Isabella Santiago Is A Member Of