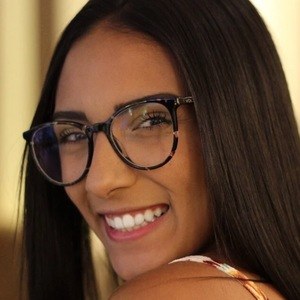 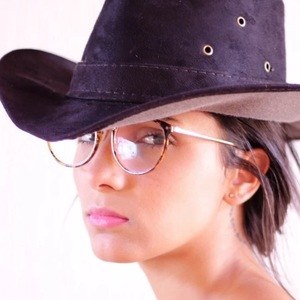 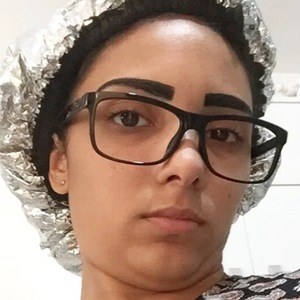 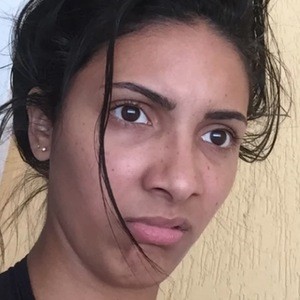 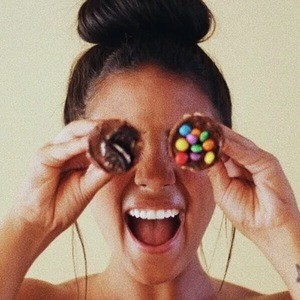 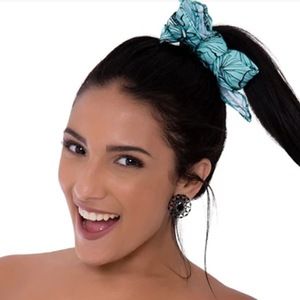 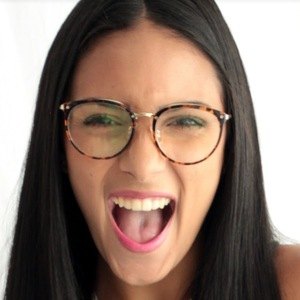 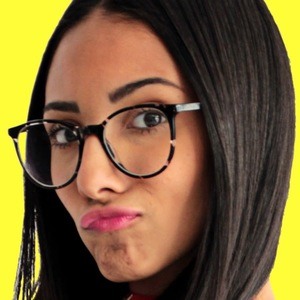 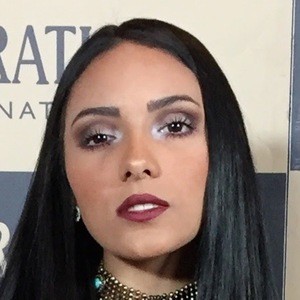 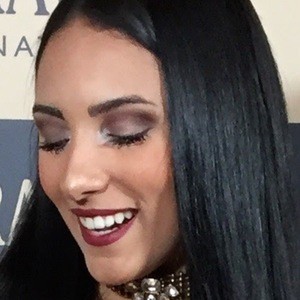 Brazilian social media star who is famous for her eponymous YouTube channel. She has gained massive popularity there for her original parodies and sketch comedy.

She and Muca Muricoca are both famous for their original parodies published to YouTube.

Isadora Nogueira Is A Member Of