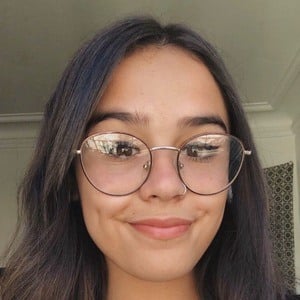 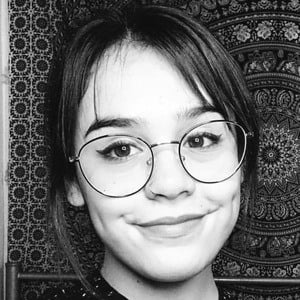 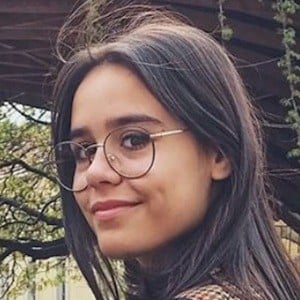 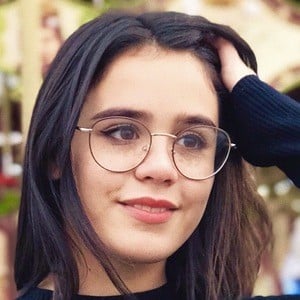 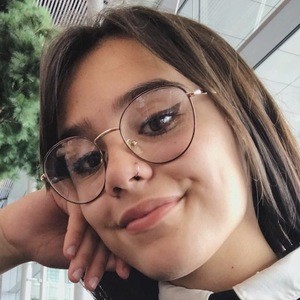 Chilean social media celebrity who found her biggest success on her self-titled YouTube channel. She posts a combination of routines, study vlogs and science-related clips for more than 370,000 subscribers.

She moved from Chile to Tours, France.

Isadora Vera Is A Member Of