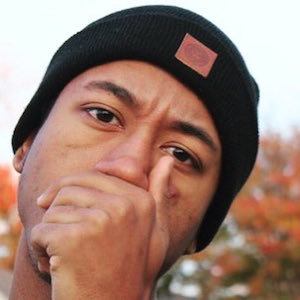 YouTube vlogger best recognized for his comedic reaction videos and parodies of everything from popular songs to scenes from hit movies. He also has a separate channel for vlogs called Isaiah HightowerLife.

His YouTube channel originally began in 2008 as an outlet to post skateboarding videos and speed drawings of popular celebrities.

A talented skater, he has been sponsored by Rhythm Skateshop and has occasionally posted videos of his tricks to his Instagram account.

He began a relationship with Gaby Garza in April 2011.

One of his most popular reaction videos is to Wiz Khalifa's "See You Again" featuring Charlie Puth.

Isaiah Z Hightower Is A Member Of