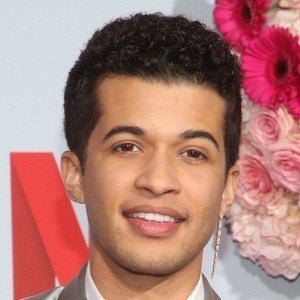 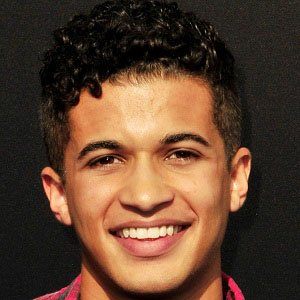 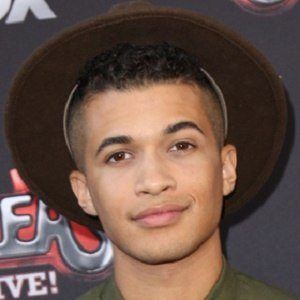 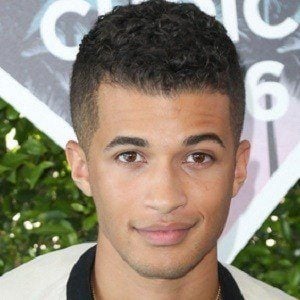 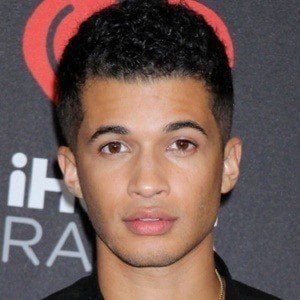 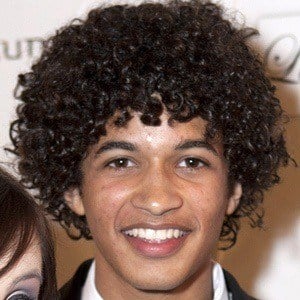 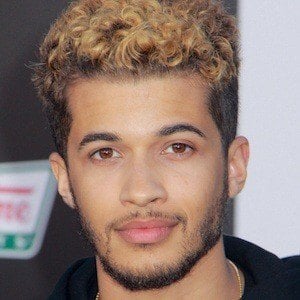 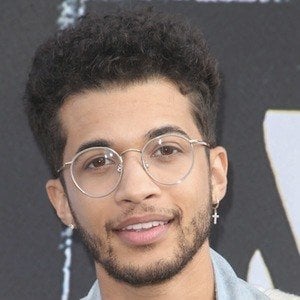 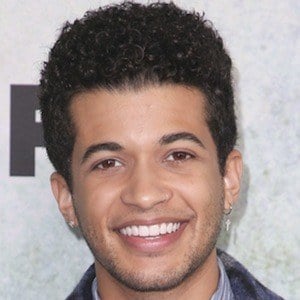 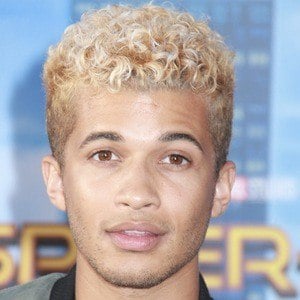 Actor who played the role of Jacob in the ABC Family television series The Secret Life of the American Teenager. He was also cast as Holden in the series Liv and Maddie. He portrayed Doody in the 2016 Fox broadcast of Grease Live! In 2016, he made his Broadway debut in Hamilton.

He made his television debut on an episode of The Hustler in 2009.

His entertainment career was supported by his parents while growing up in Trussville, Alabama. He married Ellie Woods in 2020.

He won season 25 of ABC's Dancing with the Stars alongside partner Lindsay Arnold.