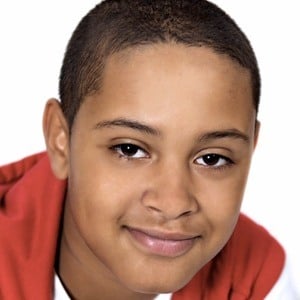 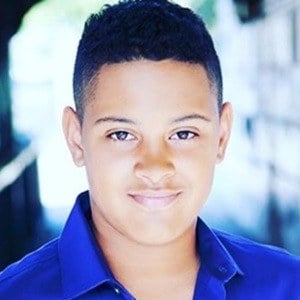 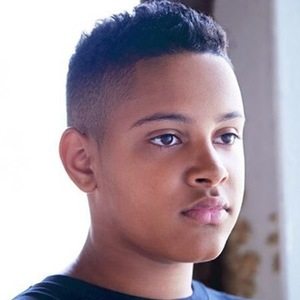 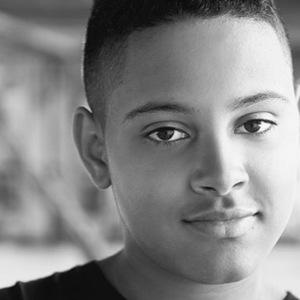 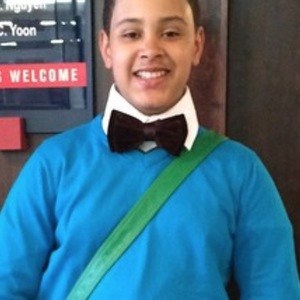 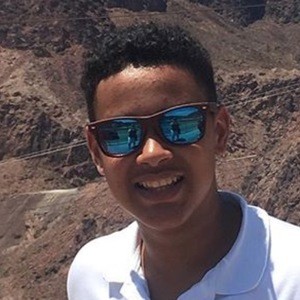 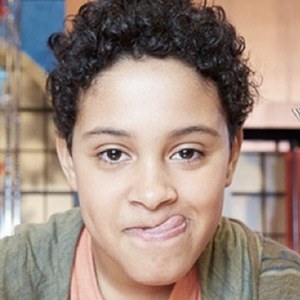 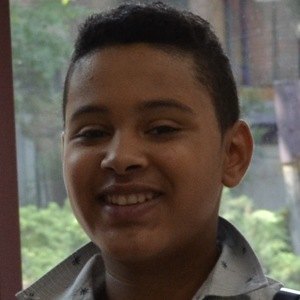 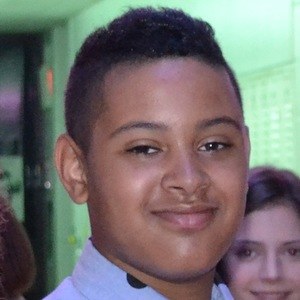 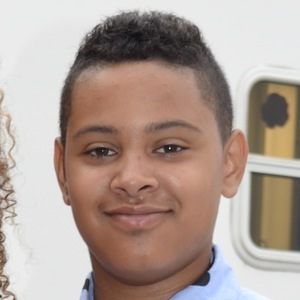 Canadian actor who became well known for his role as Denzel Stone on the Family Channel series Backstage. He is also a dancer and singer.

He began dancing at the age of five. He was named Mr. Dance Canada Jr in 2014.

He has an older brother named Jason and an older sister named Erica. He was raised by his mother Wendy.

He shares the screen with Kyal Legend in Backstage.

Isiah Hall Is A Member Of