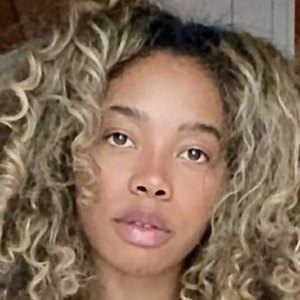 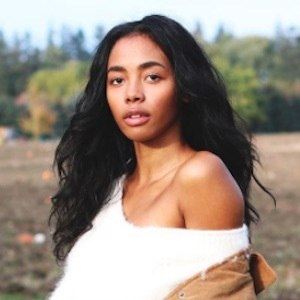 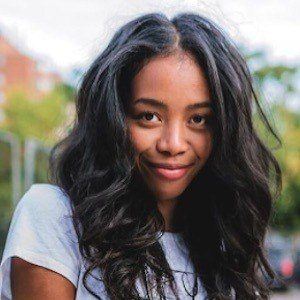 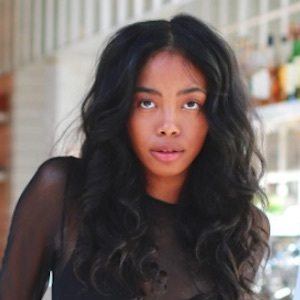 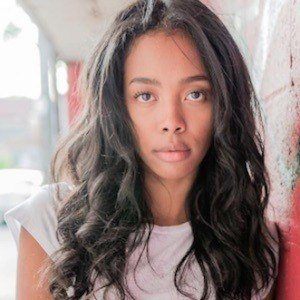 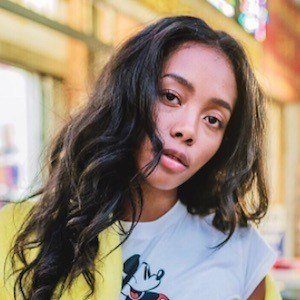 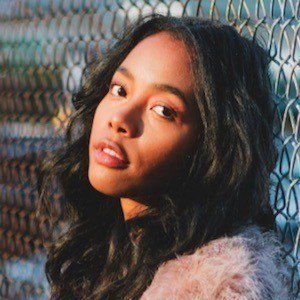 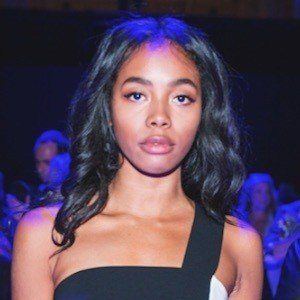 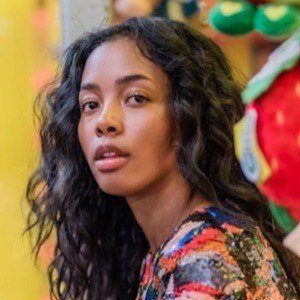 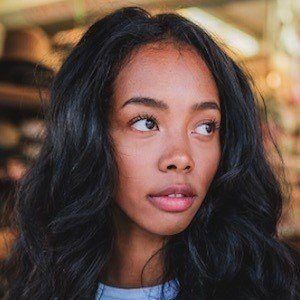 Best known for her portrayal of Julie Maslany on the TV series Backstage, she is an actress and dancer who has performed as a dancer on The Next Step and in the Disney Channel original movie Descendants. She was cast in a 2016 Lifetime movie called Center Stage: On Pointe and starred in a 2015 film called Reign.

Using her alternate name of Kyal Rankine, she appeared in the biopic The Gabby Douglas Story in 2014.

She previously trained at The National Ballet of Canada and also attended the Alvin Ailey American Dance Theater.

She was born and raised in Toronto, Canada and is of Filipino and Jamaican descent. Her younger brother won the 2016 American Dance Award for Junior Male Dance of the Year and her cousin Kiara won the female version of the award.

She stars alongside Devyn Nekoda on Backstage.

Kyal Legend Is A Member Of