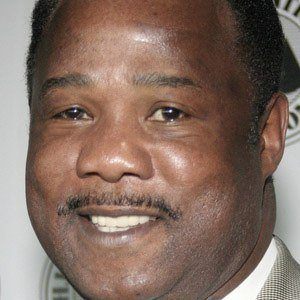 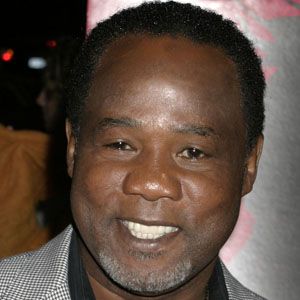 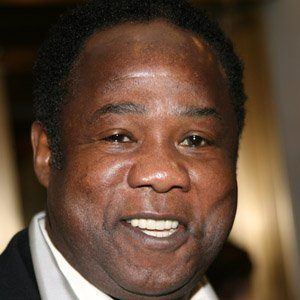 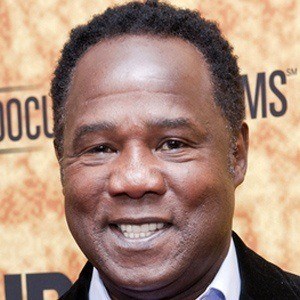 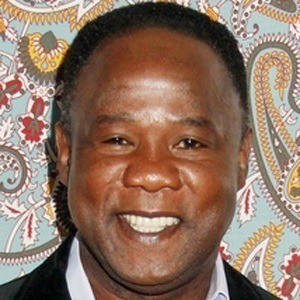 Notable for the roles of corrupt state senator Clay Davis on the HBO show The Wire and as Burl Loomis on the drama series The Good Cop.

He moved to San Francisco and joined the American Conservatory Theater.

He played a lead role in the 2011 comedy Cedar Rapids.

He grew up in South Bend, Indiana and attended college at Southwest Minnesota State University.

He has appeared in the Spike Lee films 25th Hour, She Hate Me and Red Hook Summer.

Pete's Dragon
I Care a Lot
The Lost Husband
More