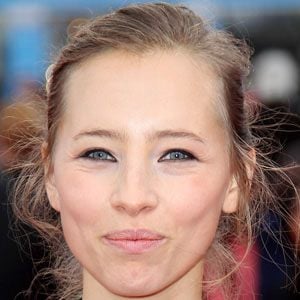 Actress and screenwriter who starred in the 2000 film Sade and the Dagur Kari-directed film The Good Heart. She won the 2014 Prix Marcello Mastroianni Award for Best New Actress.

She debuted in the 1990 film Lacenaire.

In 2014, she appeared in the French feature film Les brigands.

She was born in Paris, France. Her mother is actress Catherine Belkhodja.

Another young and famous french movie actress is Angelique Boyer.

Isild Le Besco Is A Member Of