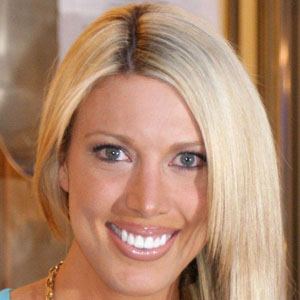 Singer-songwriter and producer better known as Tamara Gee who released her debut album, Phantom Suite, in 2002. She has participated in the Eurovision song contest.

She opened for Tony Bennett when she was nineteen years old.

She competed in Dancing with the Stars on TVN in 2007, ranking fifth overall.

She married Adam Golebiowski in 2004 and briefly moved to Poland before relocating to Los Angeles.

She has worked with songwriter Steve Dorff who has also collaborated with Celine Dion.

Isis Gee Is A Member Of