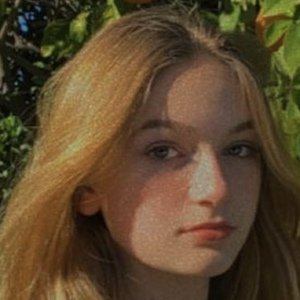 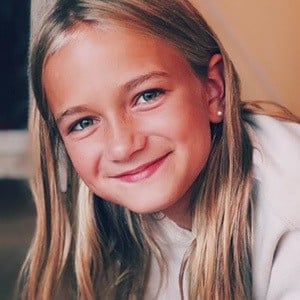 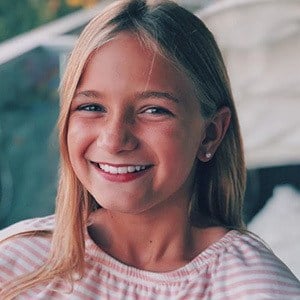 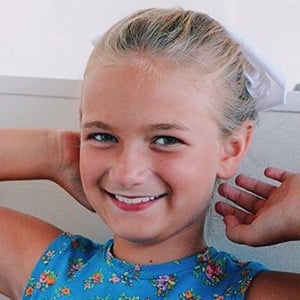 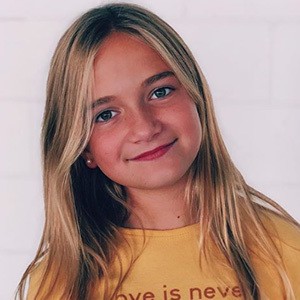 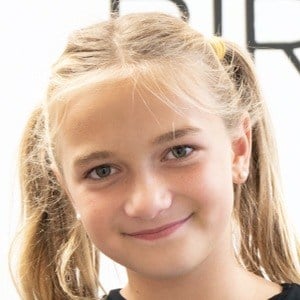 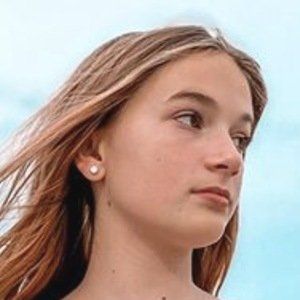 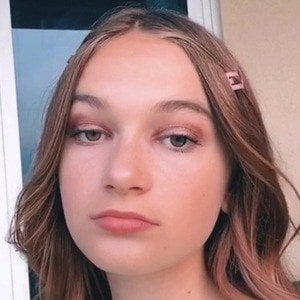 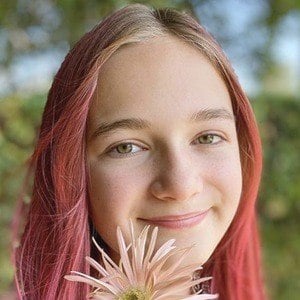 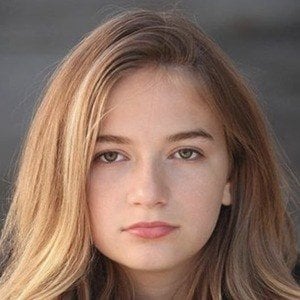 Sister of Jack Avery, a singer-songwriter and instrumentalist to the boyband Why Don't We. She became a popular Instagram personality with 310,000 followers.

She was raised in Pennsylvania.

She began using the app musical.ly under the username of ImIslaRose.

She has sisters named Ava and Sydnie. Her mother's name is Kristin.

Her brother performed in Why Don't We alongside Corbyn Besson.

Isla Stanford Is A Member Of