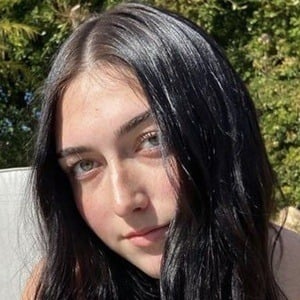 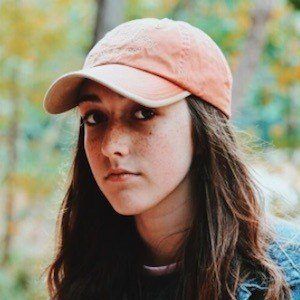 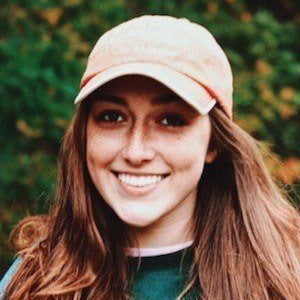 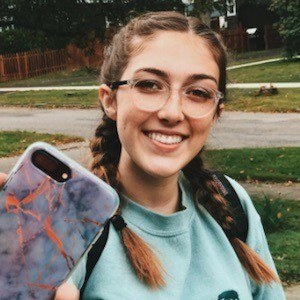 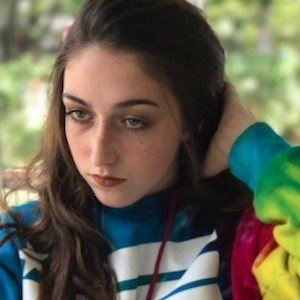 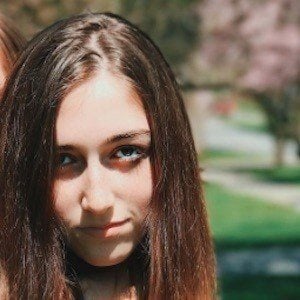 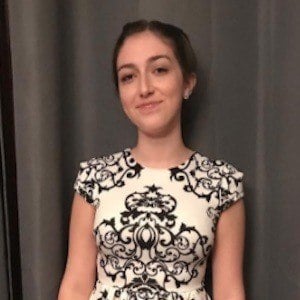 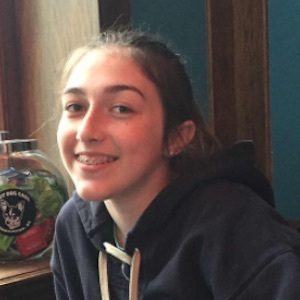 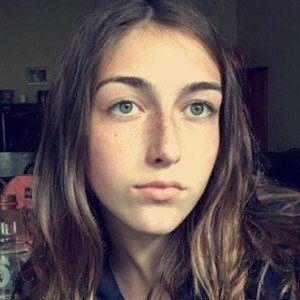 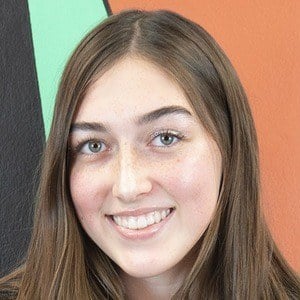 Popular Instagram personality who first rose to fame as the younger sister of Why Don't We singer Jack Avery. She has been represented by the West 27th Talent management company.

In January 2014, she posted her first photo to Instagram.

She has inherited a following of more than 200,000 fans on Instagram. Most of her pictures feature her hanging outdoors. She has a pink handbag made out of a basketball.

Her mother's name is Kristin. She also has two sisters, Isla and Sydnie.

Her brother is a member of Why Don't We alongside Daniel Seavey.

Ava Stanford Is A Member Of