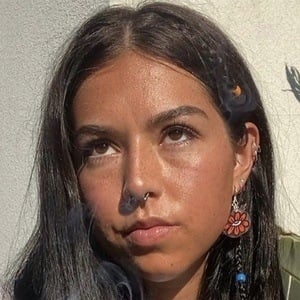 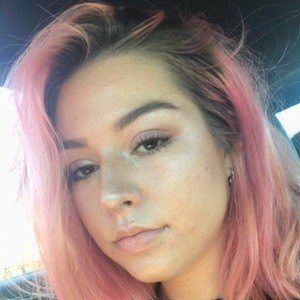 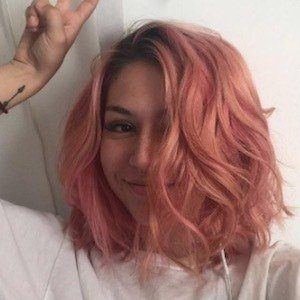 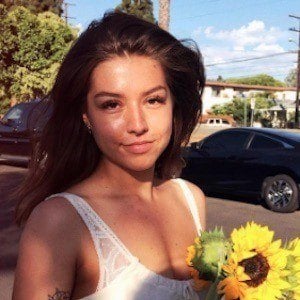 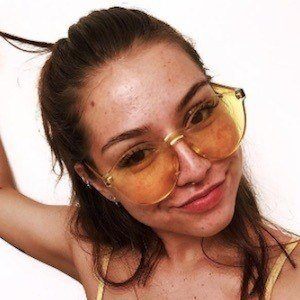 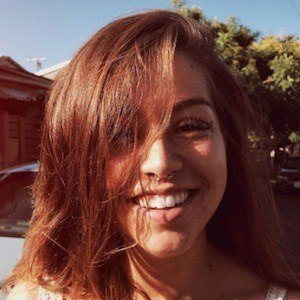 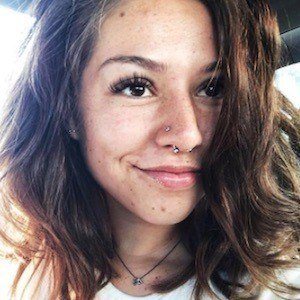 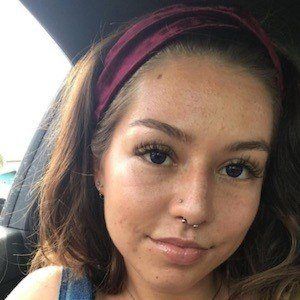 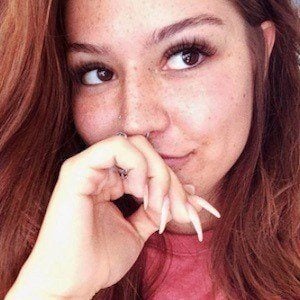 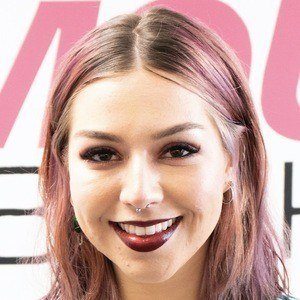 Best known as the sister of singer-songwriter Jack Avery, who made a name for himself as a member of Why Don't We. She manages her own blog and online clothing line, Sweet Girl.

She began her social media career in April 2015 when she posted her first selfie to Instagram.

In addition to her brother, she has sisters named, Ava, Isla and Camila. Her mother's name is Kristin. She briefly dated Devin Hayes in late 2018. Subsequently, she began dating Anthony Ortiz.

Her brother is a member of Why Don't We alongside Zach Herron, Corbyn Besson, Daniel Seavey, and Jonah Marais.

Sydnie Avery Is A Member Of