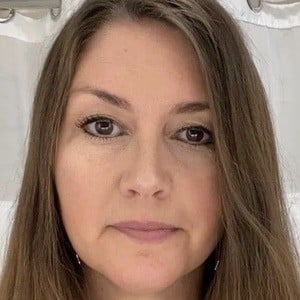 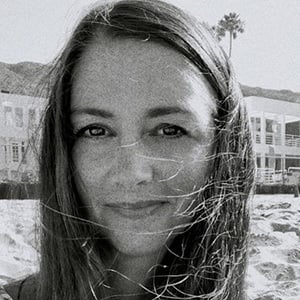 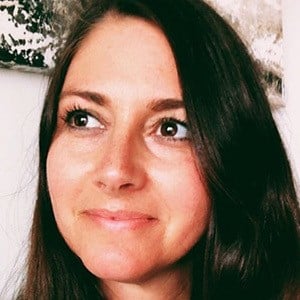 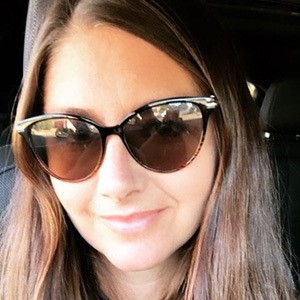 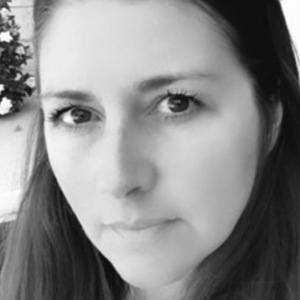 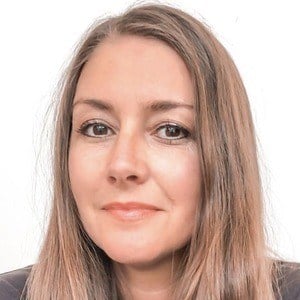 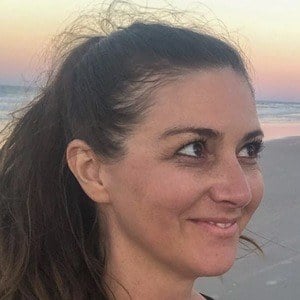 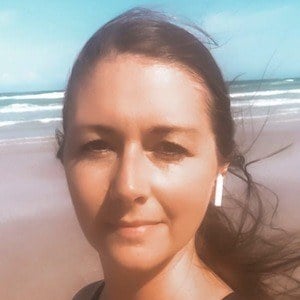 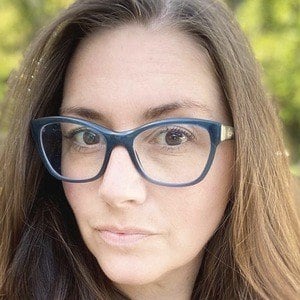 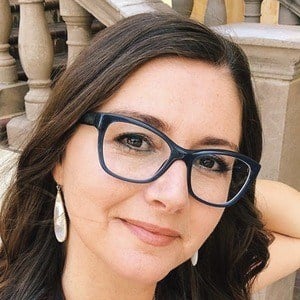 Mother of singer-songwriter, instrumentalist and Why Don't We member Jack Avery who would help manage her son's career.

She earned a Bachelor of Science degree in trade education from State University of New York at Oswego. She was owner and director of the Rising Star School of Dance from 2005 to 2010.

She has worked as a high school teacher, and before that as a substitute teacher. She has earned over 180,000 followers on Instagram where she is known as kdancing.

She is the mother of Jack, Sydnie, Isla, and Ava Stanford. She is a grandmother of Lavender May Avery.

She often posted photos of her son with his Why Don't We band mates Corbyn Besson, Daniel Seavey, Zach Herron and Jonah Marais on her own Instagram account.

Kristin Stanford Is A Member Of