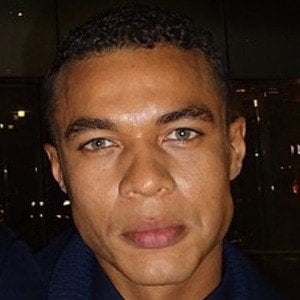 He did local commercials and was part of his high school drama club. He studied at New York University's Tisch School of the Arts.

He had a recurring role in the 2011 season of The Good Wife and played Hector Campos in Ray Donovan. He was named one of the 25 Leaders of the future by Latino Leaders Magazine.

He was born in Aguas Buenas, Puerto Rico, and would be based out of New York.

He stars opposite Gina Rodriguez in the action film Miss Bala.

Ismael Cruz Córdova Is A Member Of