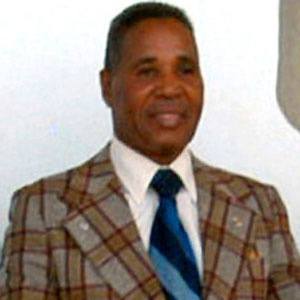 Nicknamed El Tigre Colonense, he became the Panamanian Featherweight Champion from 1962 to 1963, and was World Lightweight Champion in 1965 and 1970.

He was born in the city of Colon and was raised Orthodox.

He and New York's Billy Backus are both members of the International Boxing Hall of Fame.

Ismael Laguna Is A Member Of