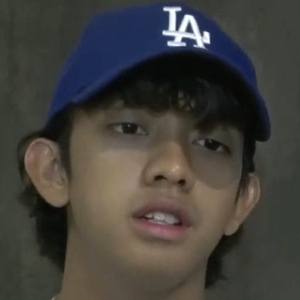 While pursuing his music career, he was homeschooled.

He is a popular Instagram figure with more than 1.8 million followers.

His mom Datin Suliza Salam worked as a businesswoman.

He has posted covers to his personal YouTube channel, including covers of songs by One Direction, Drake, The Neighbourhood and more.

Ismail Izzani Is A Member Of